The Brasil Fernandes Advogados team has been working for more than 17 years on behalf of State Lotteries and defends the business sector that invests in the exploration of legal gambling games in Brazil.

The performance of its legal body within the scope of the Federal Supreme Court has been fundamental for the defense of the expansion of the powers of the states and contributed, in an indelible way, to the legal security and maintenance of State Lotteries in Brazil.

The specialists from Brasil Fernandes Advogados worked actively and formally in the Federal Senate and Chamber of Deputies, during the process of legalization projects for “Fixed Quota Betting”, provided for in article 29 of Federal Law No. ” –, achieving success in 2018.

One of the main highlights of the performance of the legal body of Brasil Fernandes Advogados, accompanied by school colleagues, occurred in the judgment of actions that were processed in the Federal Supreme Court, between the years 2006 and 2020. The performance _cc781905-5cde-3194-bb3b- 136bad5cf58d_resulted in the declaration of invalidity of art. 1, 32, caput and § 1 of Decree-Law no. 204/1967, which supported the intended monopoly of the Union for the institution of Lottery. The decision rendered within the scope of that Court gave full legal certainty for the opening and strengthening of Lotteries in the 26 states of the federation and in the Federal District. This service was preceded by the actions at ADI No. 2.996/Santa Catarina, No. 3.277/Paraíba, ADPF No. 128 and No. 147/ABLE and Claim for Nullity of the Binding Precedent No. 02 of the STF.

The theses defended in the process, which lasted more than a decade, resulted in the publication of several articles and the Livro Direito das Loterias no Brasil, authored by lawyer Roberto Carvalho Brasil Fernandes, published by the publisher Fórum, in 2020._cc781905-5cde -3194-bb3b-136bad5cf58d_ 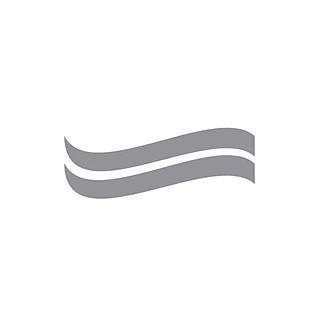 The Concept of Lottery, Lottery Modality and Lottery Product 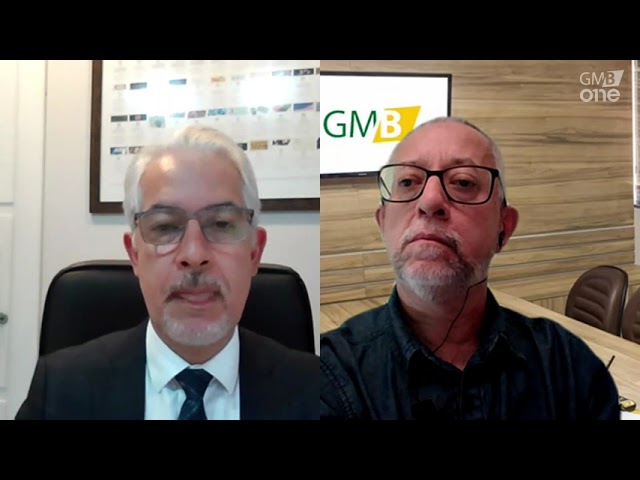 Roberto Brasil Fernandes, a lawyer specializing in lotteries, is Gildo Mazza's guest for a new GMB One-On-One interview He talks about...

A legal approach to the interesting film "Children Act": a movie recommendation (no spoilers!).

"This is a Court of Justice, not of morals". Probably this can be considered the main premise that mediates the conflicts through which...

Jeffrey Bezos, the owner of Amazon.com, left a famous company on Wall Street where he worked when at age 30 he noticed the emerging...

We have no doubt that all our activities are based on ceaselessly produced data and that this has opened up a wide range of...

Abestos is back to the daily agenda: what says the STF on the issue (and how).

The ban on asbestos in Brazil is back on the agenda. On May 05,2019 Rede Globo showed the visit of senators to the Minaçu-GO asbestos...

Brief Notes regarding e-sports as a sport in Brazilian Law

From the dim arcade stores to the domestic console Atari; from the afternoons and dawns playing with best friends to the online game...

The term Compliance has popularized throughout the world as synonym of good business practices: it means to act according to a rule, an...

The Regularization of Sports Betting in Brazil and the Public Hearing held in of May 22th 2019.

"The public hearing held in the Chamber of Deputies's Sports Committee on Wednesday afternoon was of fundamental importance for the...

Sanctioned at the end of April, Complementary Law no. 167/2019 created the Simple Credit Company and Inova Simples, two institutes that...

The Sports Betting in Brazil

The significant new in Brazil was the legalization, on December 12, 2018, of the Sports Betting modality, granted under the law...

The Way for Foreign Investment in Brazil

The entry of foreign capital in Brazil undergo to a complex legislation, whose attendance is inevitable to the financial results that can...